Save 10% off EVERYTHING at StressNoMore with the code PAYDAYSAVE
Offer valid until Midnight 05/07/2020. Cannot be used with any other code. Discount does not apply to shipping. Exclusions apply. 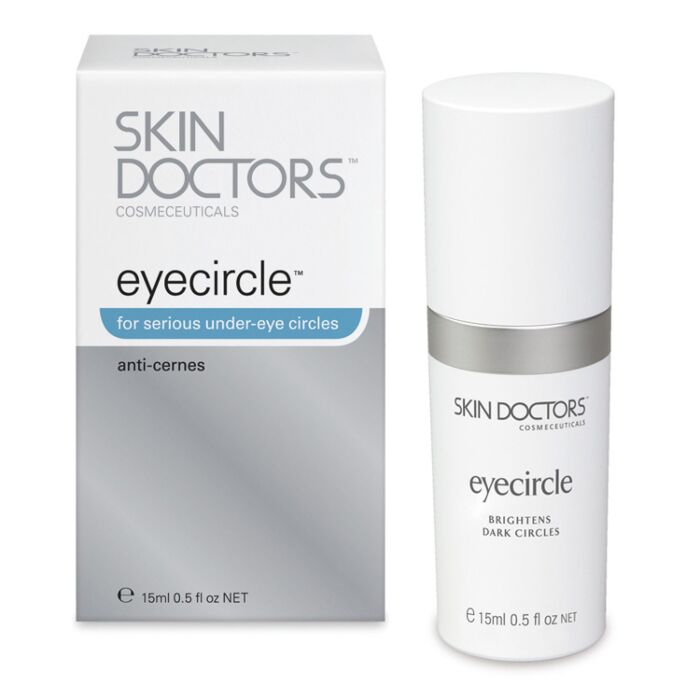 Burning the proverbial midnight oil and lack of sleep can all cause unsightly dark under-eye circles, for those in need of instant results- try Eyecircle!

Unattractive eye circles can be a thing of the past thanks to Skin Doctors cosmeceutical breakthrough. This advanced formula dramatically reduces the appearance of even the most serious under eye circles in as little as 8 weeks!

Eyecircle is not a 'cakey' cover-up make-up; it utilises two key ingredients to improve the appearance of stubborn under-eye circles and improve firmness of the under-eye area in weeks!

It's estimated 80% of women over 30 suffer from serious under-eye circles, but this could be a thing of the past with Eyecircle. From that purplish appearance after too many late nights, to the more unavoidable brown/black rings that can develop over time, Eyecircle will seriously get to work!

Controlled scientific studies showed that over 70% of women who had serious dark under eye circles and used these advanced ingredients saw an obvious, tangible, reduction in the appearance of colour and severity of their dark circles in just weeks... we can't argue with that!v