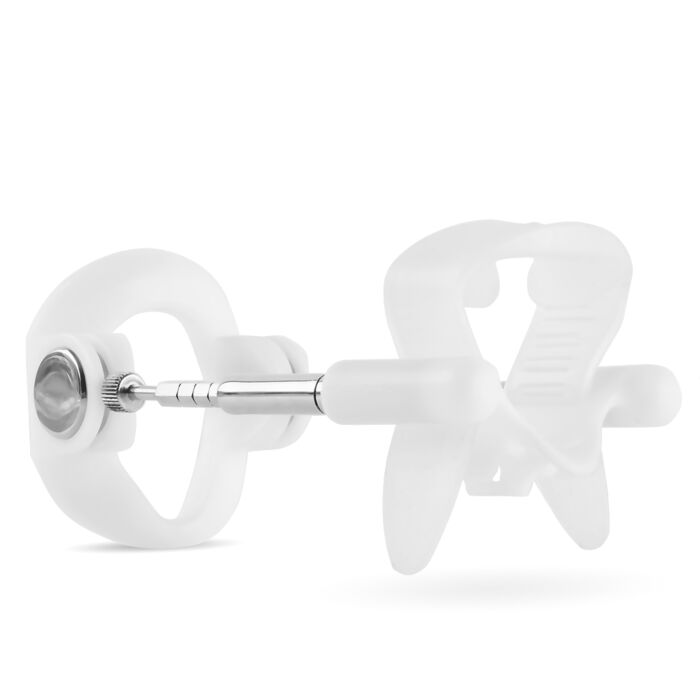 Introducing the Maxhim® Penis Extender: Your Go-To for Satisfaction Below the Belt 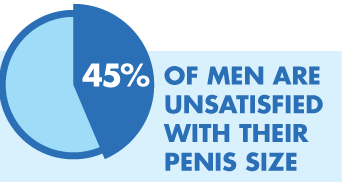 45% of men are unsatisfied with their penis size. This can impact on both emotional wellbeing and sexual wellness.

A 2017 study from the Archives of Sexual Behaviour reported that 60% of those who were unhappy with their genitals also reported far less weekly sexual activity than those who were satisfied.

To increase mental and physical confidence, the Maxhim® Penis Extender is a safe, drug-free and clinically proven solution.

Can You Naturally Increase the Length of Your Penis? 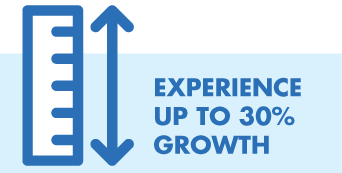 The Maxhim® Penis Extender is an at-home device that uses the latest in sexual healthcare technology to allow the user to achieve and maintain a desired genitalia length.

It works by taking advantage of the body's natural ability to change and develop under physical influence. If the body becomes exposed to a constant, permanent stretch, the cells in the area begin to divide and multiply, increasing the tissue mass.

The Maxhim® Penis Extender uses traction therapy to improve the size of the penis. You may recognise similar examples of traction therapy in traditional African lip plates. Using traction technology is a safe, drug-free and clinically proven way of extending the penis and serves as a great alternative to penile surgery.

Made from medical grade hypoallergenic materials and rigorously tested, this at-home treatment device increases the length and girth of the penis after just a few weeks of use.

An Effective Treatment for Peyronie's Disease 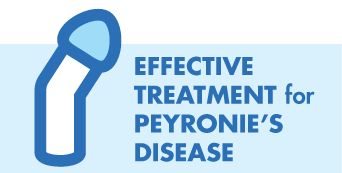 Peyronie's disease is a penile problem that is caused by scar tissue (called plaque) that forms inside of the penis. This can result in the penis becoming curved and bent, rather than straight. Most men can still enjoy sex with the disease present, but the physical appearance of the penis can be unsatisfactory.

Pyronies can shorten the length of the penis if not treated quickly. It is estimated that it affects between 3% and 10% of adult men – up to 23% of whom fall in the 40-70 age group. That could equate to as many as 250,000 cases in the UK alone. The actual figure could be much higher, as men seldom discuss the condition due to embarrassment.

Penis extenders can be used for patients suffering from Peyronie's disease to help realign and transform the shape of the penis. One 2008 trial using penile traction displayed very encouraging results. Ten patients were enrolled and underwent daily treatment using a penis extender for a minimum of 2 hours daily for 6 months. All patients saw a reduction in penile curvature with a mean decrease of 33% as well as increased penile length and girth. All but one patient claimed improvement in sexual function as well.

Blakoe Ring Mark III for Male Incontinence
As low as £74.99
Add to Wishlist

Osbon ErecAid Standard Tension Pressure Point Ring Twin Pack
As low as £55.83
Add to Wishlist
Wishlist
Last Added Items
Go to Wishlist
You have no items in your wishlist.