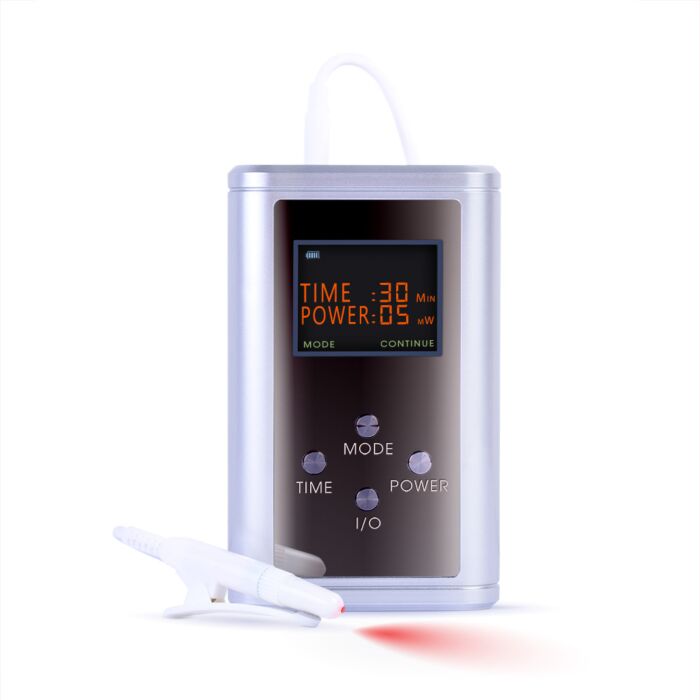 Histamines: The Enemy of Spring and Summer!

We all look forward to the brightness and warmth of Spring and Summer, but for some hay fever sufferers, these months can bring more misery than freezing, wet and windy winters!

Hay fever can be so severe that you feel as if you have the flu. The constant runny nose, sneezing, streaming eyes and bulging sinuses that accompany hay fever can make your life a living hell. One option is to dose up on anti-histamines, but these can cause drowsiness and they soon wear off. Nasal sprays are another option, but they are not particularly healthy for constant continued use, and ultimately, you want to stop your nose streaming not add more liquid to the mix! 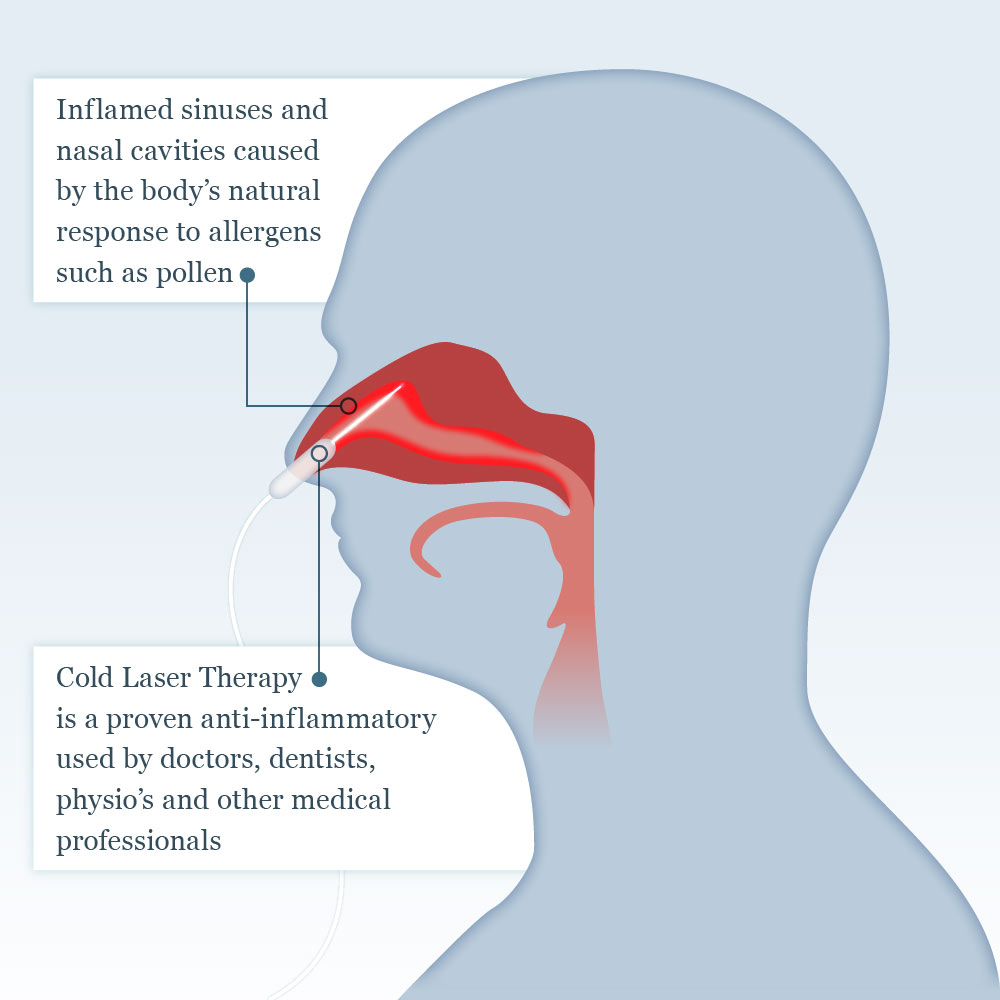 Introducing a Revolutionary Treatment to Tackle Your Allergies and Rhinitis

Using phototherapy, the Nasal Laser Rhinitis Treatment Device reduces inflammation of the nasal cavities and sinuses caused by the release of histamines. Your body releases histamines in response to what it perceives as a threat from an allergen, be it pet dander, pollen or sulphites. The release of histamines boosts blood flow to the affected area and causes inflammation; inflammation is your body's natural and first defence against any physical ailment or threat to your immune system. It isn't known why your body seemingly 'overreacts' to things like pollen or dust mites, but one thing's for sure; the overreaction can be irritating at best and debilitating at worst. By reducing the inflammation caused by your body's natural defence system, symptoms such as runny nose, streaming eyes, blocked sinuses and constant sneezing can be reduced and even eradicated.

Pollen, house dust mites and mould can all cause allergic rhinitis: An inflammation of the inside of the nose. For many people, allergic rhinitis symptoms are relatively mild and can be managed without too much fuss, for some people, however, symptoms can be severe and persistent and have a significant impact on their quality of life.

LLLT is an effective treatment for allergic and non-allergic rhinitis. The laser effectively stimulates blood flow which encourages healing of the swollen blood vessels. It is this swelling that causes the unpleasant symptoms of rhinitis, including:

The Nasal Laser Rhinitis Treatment Device can also reduce the inflammation associated with sinusitis that can cause patients to feel very stuffy with pressure or pain in their head and face.

This is a natural treatment that uses cold lasers to reduce inflammation to mucous membranes and invigorate the blood cells that flow through the body. It is pain-free and the device is small and lightweight for travel. Once charged, you can use the Nasal Laser Rhinitis Treatment Device anywhere.

How Do You Use the Nasal Laser Rhinitis Treatment Device?

The device is very simple to use. You insert the light-emitting nasal probe into the nasal cavity and it works to reduce the inflammation that causes your Rhinitis and hay fever symptoms. We recommend a course of 30 minutes twice per day for 10-15 days. You can then leave a week between courses. There are no negative side effects from using light therapy to treat your allergies or rhinitis, so you can use the device as much and as often as needed.