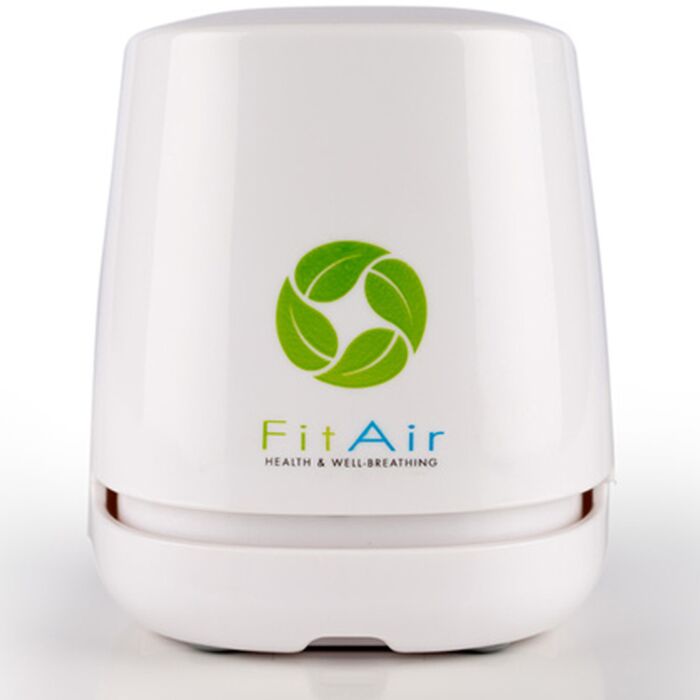 Oxygenate those small spaces where odours build up with FitAir Oxy! 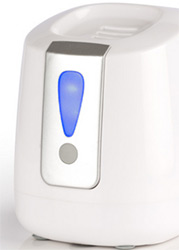 This might sound like common ‘scents’, but did you know most odours are caused by tiny particles in the air called VOCs (volatile organic compounds)? Your sense of smell is actually the effect of inhaling these compounds which then bind to the cilia (little hairs) within your nasal passage and trigger neurons to perceive a smell. ‘New car smell’, for example, consists of outgassed VOCs released by heat in a closed vehicle; and even a nearly odourless material such as wood can build up a strong smell if kept in a closed box for months. So imagine what kind of things can cause odours in airtight places like fridges, or small cupboards and closets; have you ever noticed how sometimes they have distinctive smells which aren’t always pleasant?

Fortunately, FitAir have created Oxy in order to neutralise and eliminate nasty, at times harmful odours from those small spaces where smells suddenly build up (shoe cupboard anyone?)! Oxy is an air cleaner that uses negative ioniser technology to get rid of airborne particles safely and effectively, without the need for harsh chemical sprays and cleaning products.

For fridges: Oxy destroys VOCs and slows down the rate of decomposition, helping your food stay fresher for longer! Capable of killing 95% of E. coli, Salmonella and norovirus bacteria, Oxy helps prevent cross-contamination and even food poisoning. Its deodorising and bactericidal technology also brings an end to: 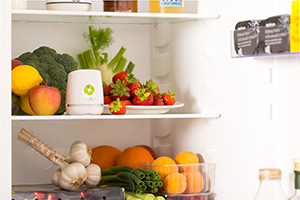 Did you know that your fridge’s salad drawer contains on average 7,850 bacteria colony-forming units per square centimetre? In some cases this can exceed 129,000 bacteria per square metre – so whilst you may be eating salad as part of your healthy lifestyle – you’re keeping it in the dirtiest part of the fridge!

For bathrooms: there’s no need to use automatic air freshening sprays which are poorly timed (sometimes we think to deliberately make you jump!) and don’t cater for different sized spaces. With Oxy your bathroom can smell clean and fresh without pumping chemicals into the air and having to refill expensive canisters.

It’s not just about avoiding embarrassing toilet odours either; did you know that with every flush you create a bacterial and viral aerosol that remains airborne for at least two hours?  This means germs are able to float around as a microscopic mist which can be inhaled and lead to coughs and colds.

How does Oxy work?

As with all FitAir ioniser technology, Oxy counteracts the problem of filters which only purify the air that passes by directly. Instead, Oxy uses a far more active air cleaning approach by releasing negative ions into the atmosphere which disperse around the room and target tiny air pollutants directly. Ionisation is able to neutralise odours and contaminants whilst they are still airborne, whilst the electric charge means they cluster together and become heavy enough to drop out of the air. This means your air is clean to breathe, and any remaining particles are rendered harmless!

A built-in micro CPU intelligently controls this little unit’s operation cycle so you can leave Oxy to its own devices for a constant supply of fresh air. With two mode choices, Oxy cleans your air continuously for 30 minutes, after which it goes into an automatic energy-saving cycle of either 2 minute sterilisation and deodorisation every hour, or 5 minute sterilisation and deodorisation every hour. When the unit is in the energy-saving mode, the LED indicator will intermittently flash every 15 seconds so you know it is still switched on and the built-in microprocessor is timing when it works.

Oxy is perfect for places where you don’t have a plug-socket to hand – meaning it’s not just great in bathrooms and fridges, but also storage spaces like kitchen cupboards and under the stairs. Running off 4 x AA batteries (supplied), there’s no need for awkward sized batteries that are hard to get hold of, and with less than 1W consumed per hour of use, Oxy is long-lasting and energy efficient!

Oxy may be small, but it certainly packs a punch! Now you can keep yourself and your loved ones healthy and happy with FitAir’s brilliant purifying range! 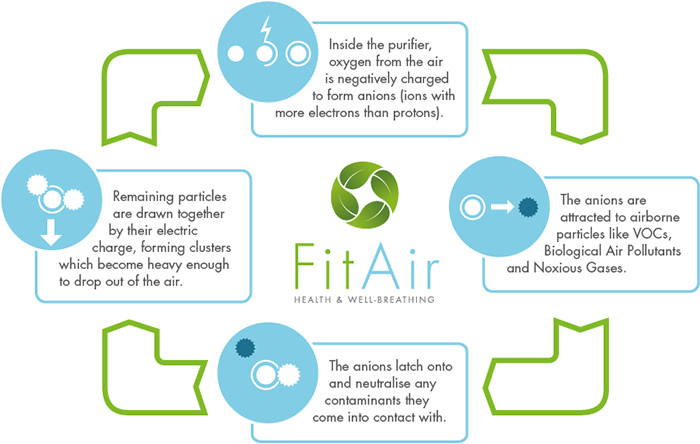 The summer months can really feel like hell if you suffer from allergies. They flare up when the pollen count is high but staying inside doesn’t help! When it gets a bit hotter your first thought is to crack open a window but if you suffer from hay fever you will have to decide if you prefer being hot and sweaty or having red, puffy eyes as pollen can be blown into the building through open windows. Air conditioning isn’t the solution either, because air conditioning systems recycle air from outside, allergens can still get in and irritate you as most air conditioning units don’t have a filter to trap them. At home, pollen is easily carried indoors by pets, shoes and clothing as well, so no escape there. Once blown inside there's a much higher concentration of these little allergens which then lead to hay fever, asthma, and rhinitis symptoms. A FitAir unit deals with the allergens themselves so that you don’t have to choose between feeling refreshingly cool and free from sniffles and sneezes.

When summer finally comes to an end you would think that would be the end of you air related problems but no, winter brings its own issues in terms of air quality and pollution. As the cold nights draw in we spend as much time inside as possible so you need to ensure the air is fit for you to breath. Winter brings with it cold and flu for a lot of people, the viruses that cause these illnesses become trapped in our homes making recovery from them more difficult, using a FitAir unit will take these out of the air to stop you feeling bunged up.

Learn more about the VOC’s in your home that can be damaging you and your family’s health here.