Movember and the health crisis facing all men

Posted in: Mens Health, Health
The start of November marks the start of the month-long campaign of Movember. It is a charity awareness campaign that was set up in 2003, with just 30 participants growing a moustache. The aim of Movember is to raise awareness and combat a variety of health issues that affect men and giving them the chance to live happier, healthier and longer lives. In the 13 years since its creation Movember has grown into a global charity with over 5 million participants and has raised a staggering £443 million and funds 1200+ projects in 21 countries. Movember’s overall aim is to reduce the number of men dying too early by 25% by the time we reach 2030. Here at Kegel8 we are also passionate about solving the health issues that can affect all men which is why this year we are helping to do our bit to see change.

What Health issues are men facing?

Worldwide men die on average six years earlier than women however there is no biological reason to why this should be true. It is tends to be the case that men are much slower to act to health problems and often ignore any signs. Many people put this down to the traditional ideas of how men should act ‘macho’ and it can be seen by men that acknowledging any health problems they are showing signs of weakness and that talking about them isn’t what is the norm to do. Movember has chosen to focus on 4 areas in regards to men’s health that are particularly worrying; prostate cancer, testicular cancer, mental health and physical activity (or lack of it). The facts associated with each of these issues are truly shocking. It is predicted that rates of prostate cancer are set to rise by 100% in the next 15 years and the rates of testicular cancer have already doubled in the last 50 years. Suicide is the single biggest killer of men aged under 45 in the UK, with 76% of all suicides in 2014 being men- that equals one every minute (ONS). In a world in which medicine and technology has advanced so much in recent years and how society is supposed to be more open and accepting these figures should not be true, unfortunately it is a sad fact that they are. During the next month, we are going to talk in more detail about these issues to help promote the awareness that is needed and contribute towards the goals set by Movember.

What are we doing for Movember?

As a company, we are aiming to improve awareness of men’s health issues and want to get people, in particular men, talking about them so that the attitude towards these changes and men can feel more open to discussion regarding any problems they have. By combatting the social stigmas that exist surrounding how men should behave we can go a long way to making a positive change. Hopefully our blogs will provide the information and platform to help do that. Make sure you look out for them coming in the next month. 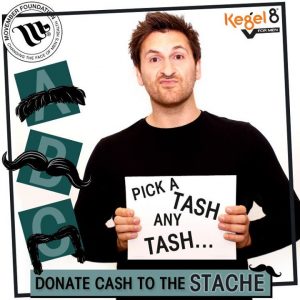 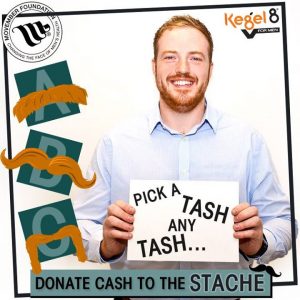 We also have team members doing something individually to help raise the vital funds to ensure the great work of Movember continues. Two of our team members, Alex and Mike, are taking part in Movember GrowYourMo challenge and are growing a lovely horseshoe moustache that you chose for them both through our Facebook vote. As well as GrowYourMo, Movember are also encouraging people to take part in a Move it challenge to encourage men to get out and do more physical activity. As part of that we have Ashley who is going to do ten 10k runs in 10 days, Vikki who is doing a squat challenge through the month and Sarah who will be biking to and from work, which will rack up around 370 miles this month. At the end of the month we also have 12 of our team are doing a sponsored walk/jog/run across the Humber Bridge (3 miles) with Alex training to do it in under 20 minutes. All our team members are being sponsored to do all of this and as a business Kegel8 has promised to match all the donations up to £1000, meaning every donation made is worth double! 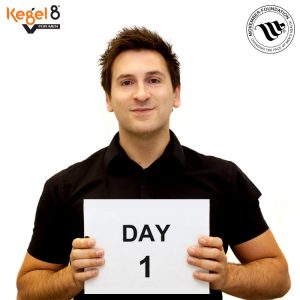 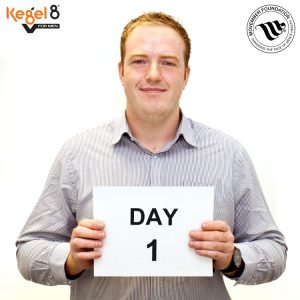 All of us in some way could be affected by these issues, as a man yourself or a woman who has brothers, sons or a father. There are too many preventable deaths and hopefully we can do some great work in support of Movember this month and we can make a real difference to men’s health issues globally. If you wish to support us, you can by sharing all our posts to help spread the message. You can also donate to our team (Team Tasticles) at http://moteam.co/tashticles and remember, anything you can donate is helpful no matter how small and will also be doubled by us at Kegel8. Thanks Team Tasticles
2 November 2016
219 view(s)
Categories
Tags were not found