Look at what our users say. This penis pump really works! 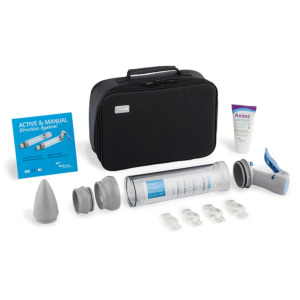 In 2017 MEDintim surveyed their customers to discover how satisfied they were with there erection device but also get some background as to the reasons they needed to use it and what could be the cause etc.

The survey reached 1500 people with 98% of the respondents being over the age of 50 and a over half (51%) over the age of 70. Almost all of the users (95%) were sexually active with a partner, using their erection device more than once a month.

As you will be aware erectile dysfunction can be the result of numerous different health problems as demonstrated by the health history of the participants shown below. They were then asked whether they are used alternatives to vacuum therapy before they decided to purchase a device, the results in the graph below show you that 71% had. The fact they chose to make the switch shows they were dissatisfied with the other treatments, this could have been because of results, side effect or cost.

From the results of the survey it can be summarised that as an alternative to other ineffective and expensive treatments that works no matter the cause of ED is or your age.