What is Black Friday? How Thanksgiving Led to the Year's Best Deals 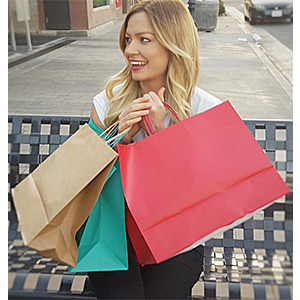 Posted in: Competitions and Offers
Are you confused by all the hubbub about Black Friday? This holiday’s been in the UK for a few years now but a lot of us don’t know its origins. We’ve got a bit of history lesson for you that will explain all. As well as a sneak peek at what we’ve got in store for you this Friday at StressNoMore!

What is Thanksgiving Day? 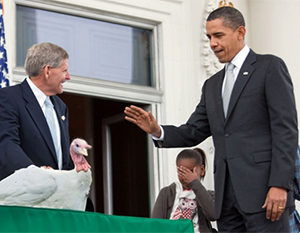 You’ve probably seen Thanksgiving being celebrated in American movies and tv shows. You may have a general idea that it involves turkey. But what is it actually about? Thanksgiving is a harvest festival that celebrates some of the first immigrants to the US from the UK back in the 1600s. The first Thanksgiving is believed to have happened in Plymouth, Massachusetts in 1621. The settlers had a feast to celebrate their first successful harvest. Thanksgiving has been a yearly national holiday in the US since 1863, always occurring on the last Thursday of November. A traditional American Thanksgiving involves people getting together with their loved ones to eat a big roast dinner. During this, they stop to give thanks for all the things they’re grateful for. There are more modern yearly traditions as well. Big parades happen in New York, Detroit and other major cities. The NFL stages an American football game every year, giving lots of families a reason to spend some quality time together in front of the tv! One of the quirkier Thanksgiving traditions involves the ‘pardoning’ of a turkey every year, starting with President Kennedy in 1963. The lucky turkey is sent off to live a happy life on a leafy estate, far from anyone’s dinner table. 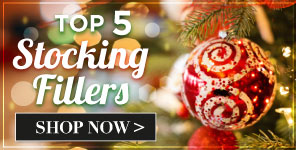 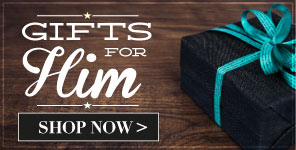 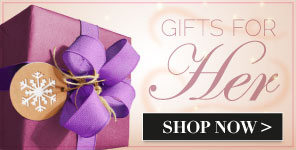 When is Black Friday? 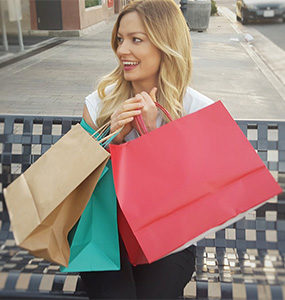 The fact that Thanksgiving always happens on the last Thursday of November means that it’s right at the start of Christmas shopping season. The day after Thanksgiving is one of the few days that lots of Americans have off, so it's become a popular shopping day. Like Boxing Day here in the UK! There are a couple of theories about why it’s called Black Friday. One is that it’s because of how busy the roads and streets get. Another is that it’s because retailers go from being ‘in the red’ to ‘in the black’ due to profits from Black Friday deals. Now that online shopping is so popular Black Friday has reached the UK, brought over by American companies. Since 2013 UK shoppers have enjoyed getting the chance to get some of their Christmas shopping done early. You can join in the fun at StressNoMore!

What Are the Best Black Friday Deals at StressNoMore?

Last year’s Black Friday sales were a great time to shop at StressNoMore, and this showed in our sales figures! Make sure you snag a bargain – we’ve given everyone an equal chance at getting just what they want by offering 15% off across the entire website this Friday! Just head here on Friday the 25th of November to automatically claim your discount.

Head over too our top 5 gift idea pages for fantastic ideas for gifts that your family and friends will love. We have a page for stocking fillers, gifts for him and gifts for her so you can be sure that you've got everyone covered.
21 November 2016
275 view(s)
Categories
Tags were not found