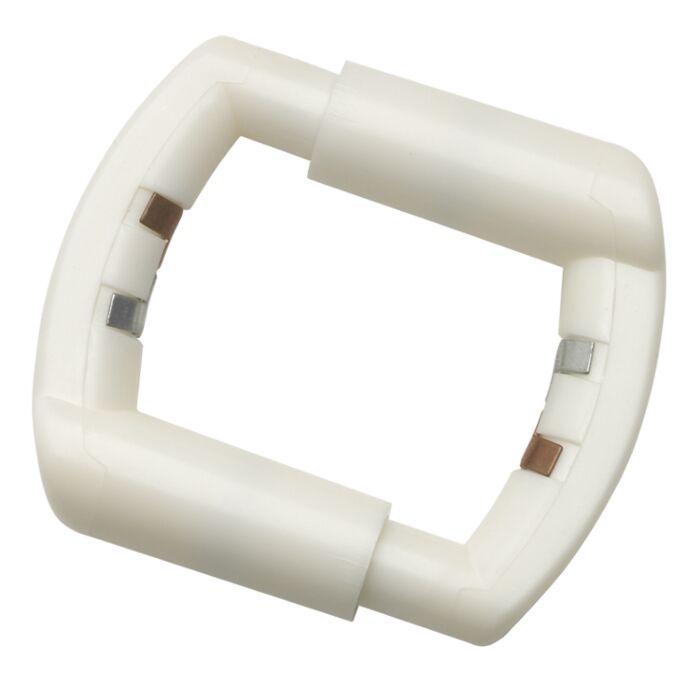 Medical studies show the Blakoe Ring to be the safest and most effective device ever invented for the improvement of male sexual function (impotency, reduced sex drive), or partial incontinence and has helped thousands of men over many years as a registered medical device. 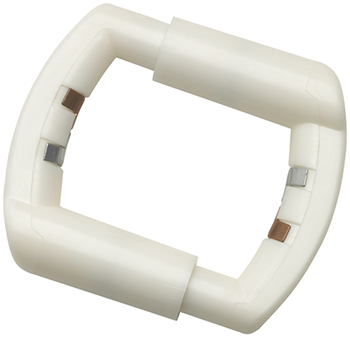 The Blakoe Ring fits comfortably around the entire 'genital bunch'; at the base of the penis, Weighing only 32 grams, The Blakoe Ring has been scientifically designed and manufactured from very light, medical grade polymers. Its unique patented design ensures that it is not only exceptionally easy to place and remove, but also is remarkably comfortable to wear. No-one need know you have it on but you. It may be worn according to individual necessity, some men find it so comfortable and easy to wear that they wear it all day. Others wear it for just a few hours each day, whilst some prefer to wear it only during intercourse.

The Blakoe Ring is exceptionally impressive in the relief of incontinence, OAB and all other forms of bladder and sphincter troubles. Bladder weakness and a frequency in passing urine can be greatly alleviated due to the way the Blakoe Ring harnesses electro-dynamism to help retrain the tiring muscles responsible for incontinence.

How does The Blakoe Ring actually work?

For thousands of years, humans have been using what they originally believed to be magical forces to help promote health and sexual virility. We now know that these ‘magical forces’ were in fact electro-magnetism, a harmless, active force that can be harnessed and used for the treatment of various ailments, including Erectile Dysfunction. The Blakoe Ring owes its outstanding results to the fitted Zinc and Copper plates that react with the body’s own electrical pulses (yes, that’s right – humans have electricity running through us!) to polarise the blood cells. This in turn improves the muscle tone of the blood vessels, arteries and capillaries, resulting in their expansion and an improved supply of oxygenated blood and nutrients to the tissues of the penis. It is these tissues that are ultimately responsible for a strong erection.

The original Blakoe Ring was invented in 1930, and since then it has helped sufferers all over the world. However, it wasn’t until the 1970’s that clinical trials were able to officially prove the efficacy of the Blakoe Ring. Since then it’s development has gone from strength to strength with the aid for men incorporating the use of electro magnetic forces in a similar device but of a much more modern design.

How to fit your Blakoe Ring

Fitting the ring is simple, just follow the steps below. These steps also come in the box when you purchase your Blakoe ring.

When fitted with the smaller sidearms, Blakoe ring has an inner diameter of 3.4cm x 4cm

When fitted with the larger sidearms, Blakoe ring has an inner diameter of 3.4cm x 5.5cm

Poor blood supply is usually at the root of this condition and the great improvement in blood circulation induced by the Blakoe Ring initiates rapid results in the impotence sufferer.

What’s more, users who previously suffered from the all too common and intensely frustrating problem of premature ejaculation have testified to the remarkable benefits to be gained from the Blakoe Ring. Sperm Production An increased production of sperm can often be enhanced by the natural cooling process of the testicles, which takes place when their distance from the body is maintained with the help of the Blakoe Ring.

For best results, use your Blakoe Ring with BlakoeMax Energising Lotion.

X-Top For Men Incontinence Pouch
As low as £7.99
Add to Wishlist

Shreddies Flatulence Filtering Underwear for Men
As low as £26.99
Add to Wishlist

Wiesner Incontinence Clamp for Men
As low as £42.99
Add to Wishlist

Shreddies Flatulence Filtering Underwear for Women
As low as £26.99
Add to Wishlist

Attends Soft 6 and 7 Pads for Heavy Urinary Incontinence
As low as £7.49
Add to Wishlist

Kylie Absorbent Bed Pad
As low as £48.99 Regular Price £48.99
Add to Wishlist
Wishlist
Last Added Items
Go to Wishlist
You have no items in your wishlist.